Know The Types of Bipolar Disorder?

What exactly is bipolar disorder? Some people say that it is simply depression, while others say that it is a series of mood swing events. Yes, it is a combination of all these and much more! Bipolar disorder is a mental health condition that causes serious shifts in a person’s energy level and mood. From feeling highly energetic to getting irritated and facing sudden episodes of depression, a person experiences a number of changes in their behavior, mood, and feelings. Though there are generic bipolar disorder medications available in the market, before taking these medicines, the patient should be well aware of what type of bipolar disorder they are going through. 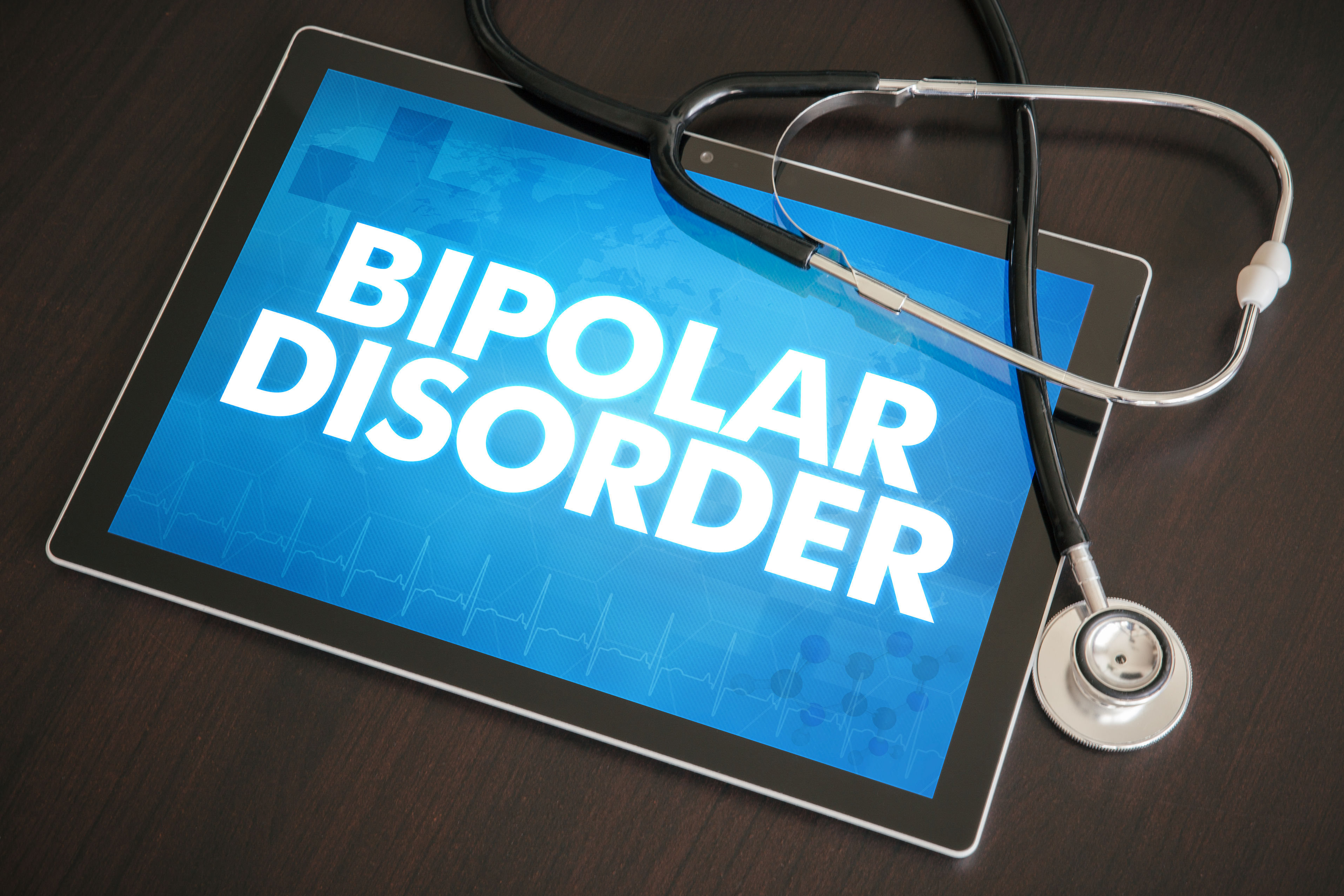 Bipolar I Disorder
Bipolar I disorder is also known as manic depression. A person suffering from bipolar I disorder must have had a manic episode at least once in their life. Maniac episode means abnormal elevation of mood, energy, and behavior, which can certainly disrupt their life and those around. People affected with bipolar I disorder are likely to suffer from depressive episodes as well. As the manic episodes are not frequent in this type, people suffering from this can live a normal life.
Now the question arises, who all can get affected with bipolar I disorder? This disorder develops before the age of 50, mainly when a person is in their teens or early 20s. Also, if someone suffers from bipolar I disorder in a family, then their immediate relatives are at high risk.
Bipolar II Disorder
Bipolar II disorder is somewhat like bipolar I disorder with occasional high and low mood swings cycles. People suffering from this disorder have gone through at least one major depressive episode in their life. But the mood swings of people never reach full-blown mania, and this is called hypomania.
People suffering from bipolar II disorder are often accompanied by other mental illnesses like substance use or anxiety disorder.
Generally speaking, anyone can develop this disorder. But similar to bipolar I disorder, teens or people in their 20s are more likely to develop the symptoms along with people who have an immediate family member suffering from the same.
Cyclothymic Disorder
Cyclothymic disorder is also known as a mild mood disorder. This involves clement bipolar disorder but with frequent mood swings. Just like bipolar II disorder, the high mood swings never reach full-blown or manic episodes, but people suffering from it do have some symptoms that occur in full-blown bipolar disorder.
It’s time to have a look at the question, who all can be affected by Cyclothymic Disorder? Symptoms of Cyclothymic disorder start showing up in adolescence or young adulthood. Also, men and women both have equal chances of getting affected by it.
Mixed Bipolar State
In this, a person suffers from both depressions as well as mania. It is like going through a depressing phase but with a high energy level. A person tends to get depressed, agitated, and anxious all at the same time.
Now, if we talk about who gets mixed bipolar episodes? Then the answer to this is people who develop bipolar disorder at a younger age are more likely to get affected by mixed episodes.

So, these were the different types of bipolar disorders. People suffering from this condition can easily buy bipolar disorder drugs online after consulting their doctor. People can spend a high-quality lifestyle by making an effort and following their treatment religiously. As it is a chronic illness, the treatment must continue for a stable and happier future. Hope you have a great day!