Bipolar Disorder Facts - Everything You Need to Know

Bipolar disorder can go for years without any symptoms. Aware of that? That’s just one of the many facts about bipolar disorder (earlier known as manic depression). According to WHO, around 3% of Americans are affected by this disorder, and it is the sixth leading cause of disability. This disorder is not affected by gender as the ratio is almost equal between male and female and can be diagnosed at any age. However, there are generic bipolar disorder medications online available readily to control the episodes. 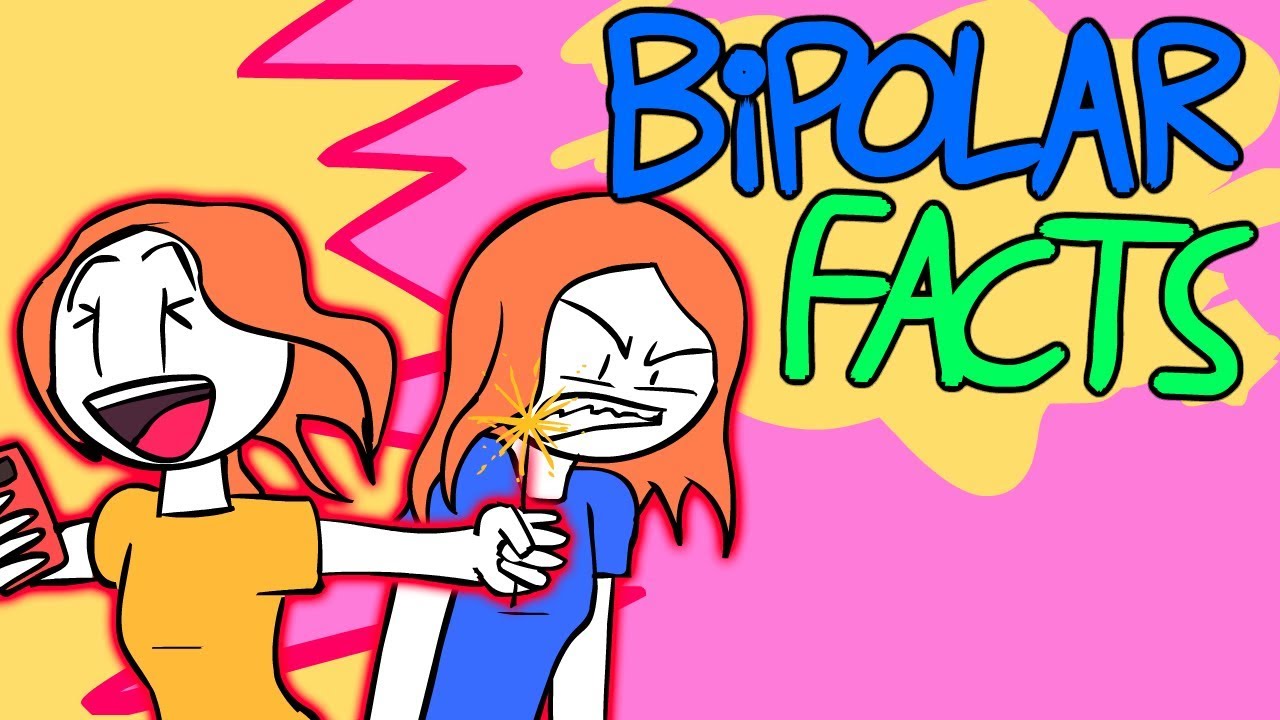 Well, moving on, first and foremost you should be aware of different essential facts about the condition. Scroll down to check out!

People with bipolar disorder can live a healthy and prosperous life. All it takes is adopting a healthy lifestyle, getting proper therapies and medications when needed to control the episodes. If you are experiencing frequent attacks, consult your doctor and buy bipolar disorder drugs online if prescribed. Try different proven treatments to lower down the symptoms and improve the quality of life. Have a great day!